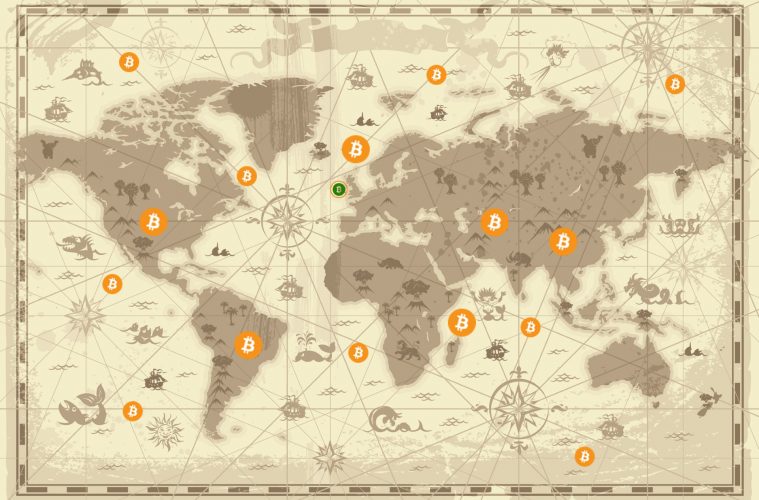 The world of traditional finance has started to take notice of blockchain but could still find themselves left behind.

Blockchain – or distributed ledger technology – is far quicker in sending money between currencies than the traditional system on which Swift is based and offers an automated transaction system that is cheap, fast and difficult to hack.

If it provides a robust mechanism for cross-border transactions, then it could threaten to displace a Swift network which has in the past been labelled by critics as antiquated and inefficient, though Swift’s improved global payments innovation means cross-border wire payments nearly all clear within 24 hours through the system.

There are several aspects to unpack here but the main point is this: the Swift network and most banking IT infrastructure have been around for such a length of time that they are unavoidably vulnerable. Nothing can be said to be unhackable, but blockchain may offer a highly visible network with an inbuilt mechanism for rejecting fraudulent transactions.

Transfers via Swift most often pass through multiple banks before arriving at their destination. This makes them costly, time-consuming and means transparency is lacking on the amount reaching the other end. But it also invariably adds more points of vulnerability.

Cross-border transactions are particularly attractive to hackers. Banks have a slim chance of recovering their stolen funds once it has left the bank – transparency in how these transactions travel is lacking – while different regulatory environments and security policies further muddy the waters.

Emerging countries are the most at risk, being prone to encourage less stringent security policies so as to attract business. This may have been partially the case when in 2016 the central bank of Bangladesh was taken for $81 million.

The funds, after being routed from the US Federal Reserve and transferred to a bank in the Philippines, were then laundered through local casinos who remain exempt from the country’s Anti-Money Laundering (AML) compliance requirements.

But what grabbed the headlines was that Swift software had been attacked, that it could be compromised with such catastrophic results – most of the money was never recovered – and as a result, the financial network’s central position in the global financial system is no longer a guarantee.

Blockchain offers a more certain method of sending money between currencies. No need for intermediaries, either, as a transaction travels directly from one wallet address to the other.

There is currently one licensed bank capable of rendering services such as retail & corporate banking, custody, lending, clearing and settlement alongside a crypto offering. EQIBank has announced plans to open its first client bank accounts in December to run alongside an integrated crypto exchange.

The new bank has also developed EQICheck, a compliance ecosystem for its platform. This means that Know Your Customer (KYC) and AML data for clients can be extended across its range of financial services and sets a concrete standard on security for all those using its network.

No matter where a client is based, and regardless of the regulatory environment that exists in their country, they must meet compliance requirements to use the EQIBank ecosystem. In the case of the $81 million heist in Bangladesh, this could have acted as a backstop for money eventually laundered through Filipino casinos.

Bringing the wider world under the same compliance conditions would help simplify global transaction banking. Blockchain brings speed, security and transparency, too. If EQIBank can capitalize on this, and further make their compliance solution a widely adopted success, it may be the first to move into a space that is crying out for better service.