Hackernoon.com-Will Neobanks Emerge as the Future of Finance? 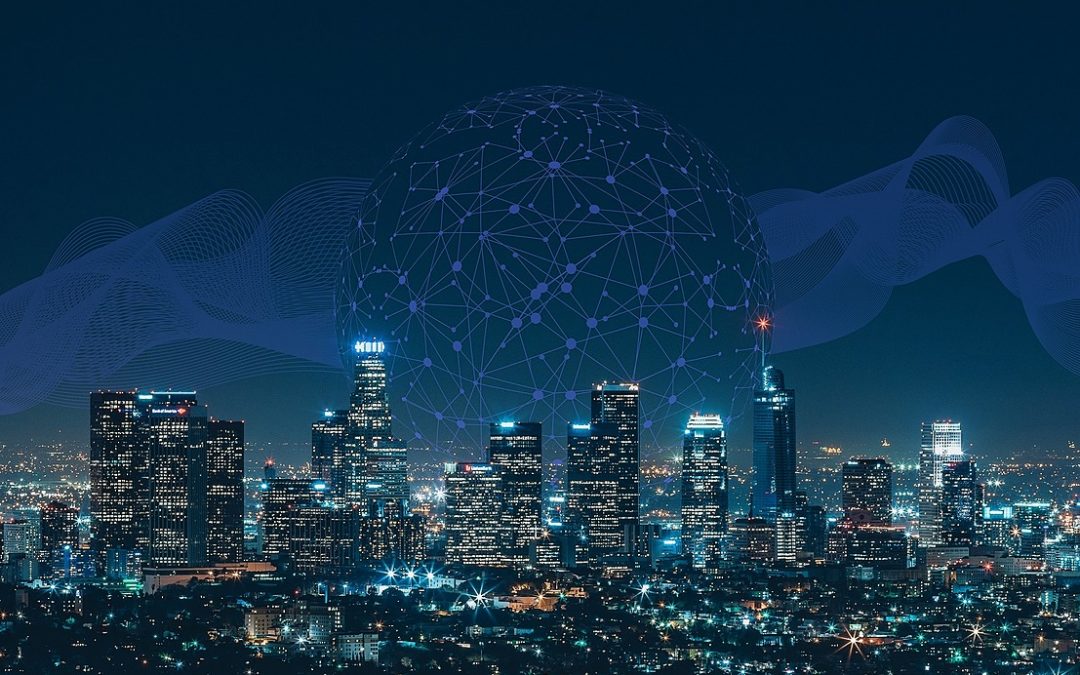 The past 12 months have seen an explosion in the digital banking (or neobank), industry, with a wave of new high-quality online banks bursting on to the market. Initially, many of these new banks were simply third-party banking apps with very limited functionality, focusing largely on students and travelers looking to save money with reduced fees.

Their mobile-only interfaces and lack of staff or offices were not convenient, nor attractive, to wealthy or corporate clients.

However, these same characteristics are what make neobanks both affordable and attractive to young professionals, Millennials, and entrepreneurs – especially the more tech-savvy amongst them.

As more and more emerging businesses in the nascent fintech industry find themselves headed up by ex-bankers, the popularity of neobanks is increasingly being seen as a challenge to traditional financial institutions.

The growth of neobanks may have only recently made headlines but the technology that they rely upon has been around in one form or another for almost a decade.
2011: London startup Transferwise emerges as one of the first digital banking solutions, making it possible for customers to send money abroad for significantly reduced rates. It remains one of the most successful fintech startups to this day.
2012: Contactless chip technology in credit cards becomes standard, with the aim to replace traditional chip and pin. By 2018, it will achieve this goal.
2013: German digital challenger bank N26 is formed but only truly gains popularity in 2019 when it becomes Germany’s most successful tech startup with a $3.5 billion valuation.
2014: Near-field communication (NFC) chips become common-place in mobile phones, watches, and retail payment devices, making it easier to pay digitally and reducing the need for traditional bank cards. Within 12 months they will become one of the most widely used forms of retail settlement.
2015: Monzo and Revolut: UK challenger bank Monzo blasts on to the scene as one of the most popular online banks but quickly faces swift competition from its main competitor, Revolut. This year, mobile payments accounted for 12% of all retail payments in the UK.
2016: Dominican-based offshore digital bank EQIBank launches, initiating a new wave of digital banks that offer more advanced financial tools to corporates and professionals.
2017: Many Asian and European nations begin developing new regulatory frameworks for the fintech industry, making it easier for businesses to interact with these emerging entities.

As we can see, technological advancements like digital wallets and the propensity of near-field communication (NFC) chips in mobile devices has helped to propel the growth of online banks. However, without the personal experience traditional banking offers, will the world ever truly embrace these faceless digital entities and learn to trust them entirely with their wealth?
Michael Kopleman of growth equity firm Edison, says:

“Neobanks provide a mobile-first, great user experience.  They don’t carry the weight of legacy technology, so they are nimbler in disrupting the status quo.”

However, he feels that

“upstart banks don’t have the brand equity of the large incumbents. When you’re dealing with someone’s financial assets things like trust and stability matter.”

Edison was rated as the Top Fintech Equity Investor by LendIt Fintech for the past two years running and is a lead investor in digital consumer bank MoneyLion.
Disruption is usually considered good for an industry and is often associated with promoting growth and innovation, but it comes at a price. Business and marketing professionals often regard customer loyalty as the number one factor that makes or breaks a business.
When it comes to one of mankind’s primary concerns – money – that factor is multiplied many times. For neobanks to present a true challenge to the traditional finance industry they will need to offer a product that challenges decades worth of loyalty.
They may not have to do it alone though, because some traditional banks are doing a good job of quashing that loyalty themselves.

“Too many people in this country are under-served and overcharged by today’s financial system,” says Vero Money co-founder Colin Walsh, who spent 25 years working for traditional banks and financial institutions.

He believes that these days traditional banks aren’t meeting the needs of consumers. “The US regulatory system makes the bank chartering process complicated,” he says.

This is the driving force at the core of the digital banking revolution: a population that is increasingly being led by forward-thinking, tech-embracing individuals who have grown weary of cumbersome, out-dated financial systems.

Meeting the needs of corporate clients

Jason Blick, CEO of EQIBank, is confident that neobanks are gaining traction in developed markets, particularly Europe and the US.

“Their purpose is simple, to supplant bricks and mortar banks with mobile-centric, purely digital experiences that are attractive to digital-savvy consumers,”

he says.
However, the lack of licensing and regulation in the neobank industry could be holding back growth in the sector.

“Few have found solid profitable growth and their market dynamics are focused on modest unit economics, which usually results in tiny returns. By contrast, traditional banks have a structural advantage – the ability to cross-market and cross-sell a whole range of products and services and therefore ensure more sustainable revenue per user” – Jason Blick.

As the neobank sector continues to grow and evolve, only time will tell if it can replace the brick-and-mortar banks that have dominated the financial landscape for centuries.
Money – as always – will be the deciding factor, as many traditional banks turn their focus and finances on building new products that conform to these requirements and meet the looming threat of a digital revolution.
Read the Original Article