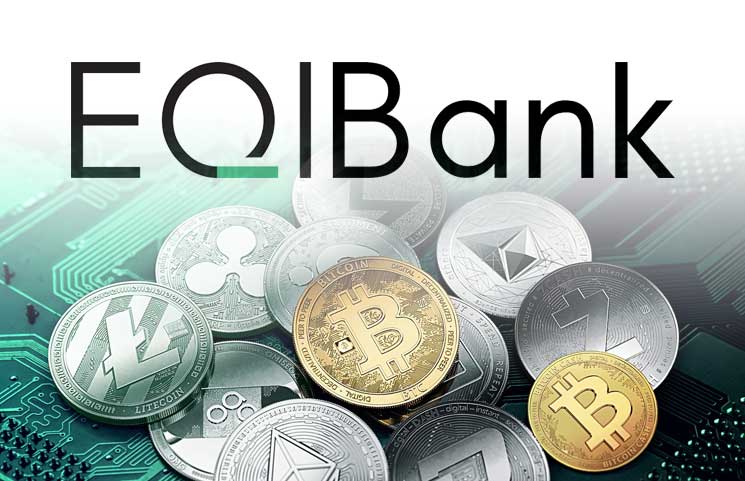 Cryptocurrency enthusiasts are about to have a new service available for them. Now, they will be able to use offshore bank accounts for their cryptocurrencies, as well as fiat currency and their digital assets as EQIBank, auto-nominated as the first licensed and regulated bank to all of this, has just been launched in the market.

With the services from the bank, users will now have access to a comprehensive list of services that include trading, custody, lending, clearing and settlement of digital assets and fiat. This new bank has been formed by bankers that worked on HSBC, Credit Suisse, Bank of New York and UBS and it holds full access to offshore banking licensing from CARICOM.

The service will be available for individuals, institutions and corporations and it is already taking customer applications for the launch of the EQIBank Exchange, which will happen in December.

Jason Blick, the CEO of EQIBank, affirmed that the company will be able to bridge fiat and crypto in a regulated way and that securing a banking license is rare, as only three banks were opened in the United States from 2010 to 2015, so the company should be trusted.

The CEO has also affirmed that the current banking system is broken, so the company will give the opportunity for people to invest in new emerging asset classes that the industry does not let them until now. EQIBank, he affirms, was created to solve these issues as its main goal.

Being the first licensed bank to use the potential of the blockchain technology, according to its own press release, the EQIBank will provide advanced digital platforms so that its clients will have a wide range of access to the financial system. The bank will offer five services: banking, exchange, lending, custody, insured wallets and settlement.

Banking will be similar to the services offered by all the other banks that you can easily find, but the bank will be the first licensed one with an in-house crypto exchange in which you can directly move your assets to be traded on the exchange.

The company will also offer lending options to its clients. They can use traditional loans or they can use the new P2P loans offered by the company. This new type of loan will be secured by the blockchain technology.

Custody services will be offered to store cryptocurrencies and digital assets in the vaults of the bank and will be secured via full banking standards. There will be options for insured wallets which are integrated into the banking system and will offer transaction alerts and a anti-fraud process. Finally, the bank will also offer a seamless internal settlement of fiat and crypto anytime.