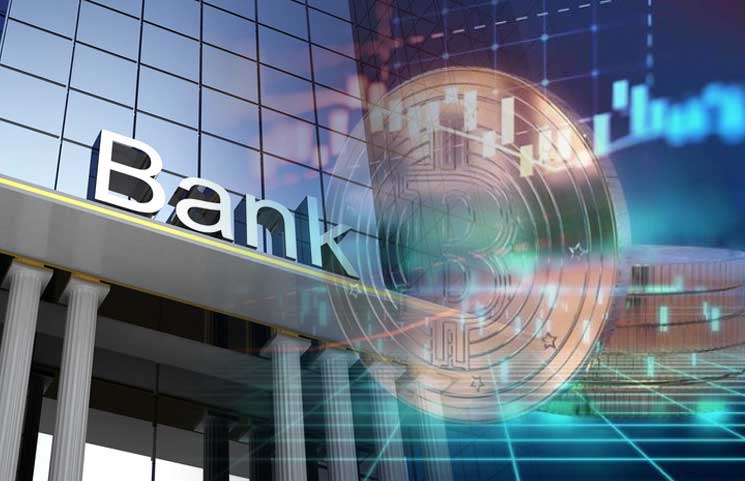 Despite all of the hate that has come in the way of cryptocurrency in recent times, there is no denying that the technology has garnered the attention of various traditional financial institutions and investors. However, in the midst of all this, it is important to see if banks are actually making use of blockchain tech so as to conduct their day to day business activities.

Also worth mentioning is the fact that, most of the financial institutions that have shown an interest towards blockchain tech are still using a very basic version of the technology.

More On The Matter

In a recent survey conducted by Accenture, it was found that nearly 9/10 executives who were interviewed by the firm said that their respective banks are currently in the process of evaluating the idea of using blockchain technology for executing payments.

In terms of the benefits that most executives feel blockchain has to offer include:

If that wasn’t enough, it has also come to light recently that 12 out of the 26 publicly listed banks in China have already implemented blockchain tech within their governance frameworks. Amongst these banks are various big name players such as the Bank of China and the China Merchants Bank.

Blockchain Developments Taking Place All Over The World

In addition to Chinese banks making use of this tech, it should also be noted that a host of other financial institutions from all over the world are also employing blockchain, For example, Russia’s AFLA bank as well as Latipay from New Zealand, both have been working together with a US-based blockchain company to make their payment processes more efficient.

Similarly, EQIBank, the Federal Bank of India & Lulu Exchange too have come together to join hands with various fintech firms in order to forge a deeper connection with this burgeoning technological domain.

In regards to the matter, Simon McNamara of the RBS (Royal Bank of Scotland) said:

“We are going to see blockchain solutions, peer-to-peer solutions emerging in our industry and we want to be close to that development.”

While the benefits of using blockchain are numerous, a reason why many banks have not been able to adopt this technology is due to certain regulatory and compliance issues. As we all know, the crypto sector is highly unregulated, as a consequence of which, many unsuspecting investors have fallen victim to various exit scams.

To further elaborate on this point, we can see that as a result of various security lapses, investors have faced losses ranging anywhere between 2.78 million to 3.79 million bitcoins, all of whom are gone for good.